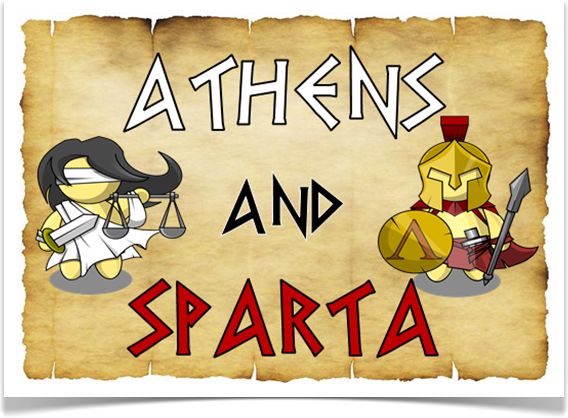 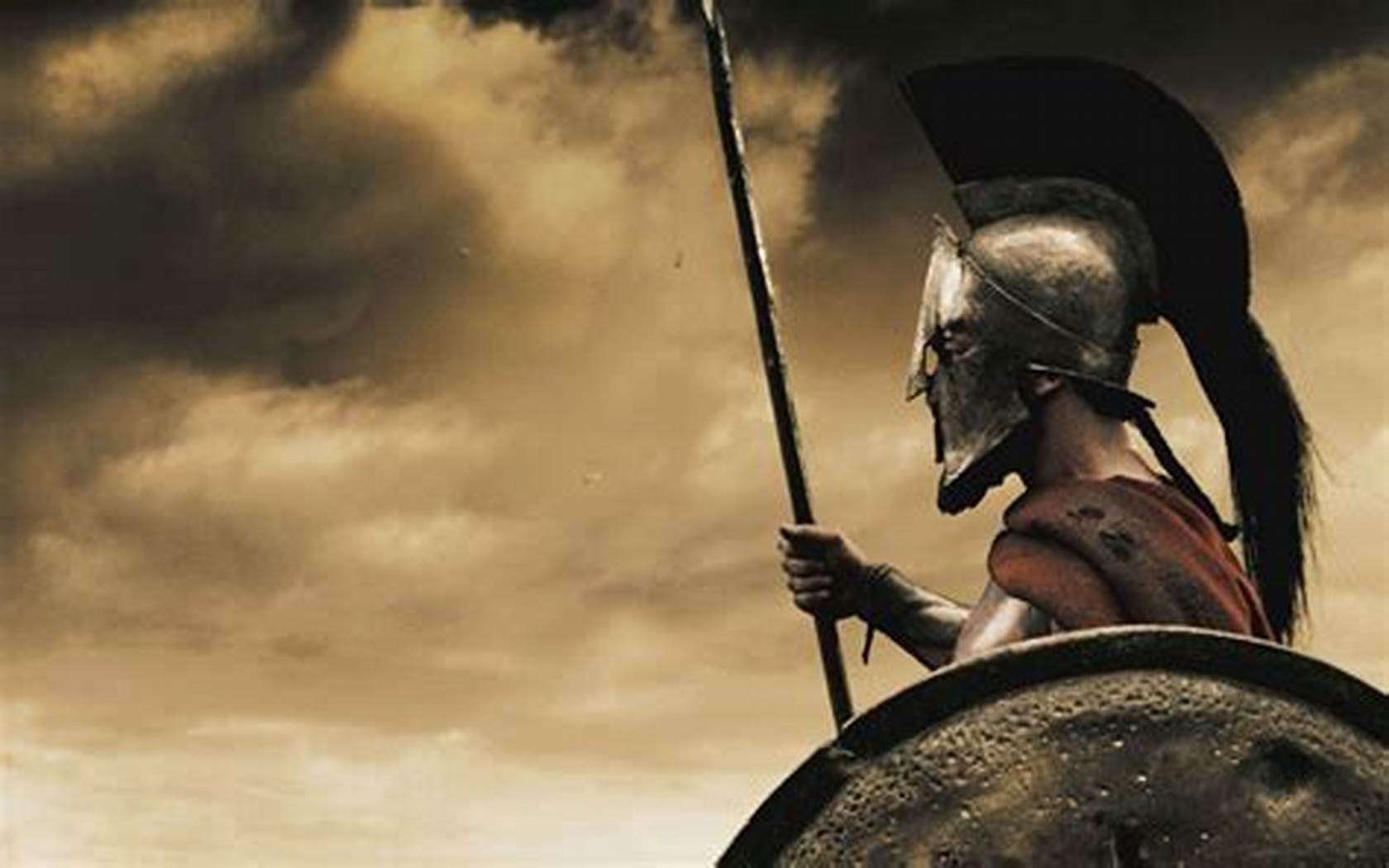 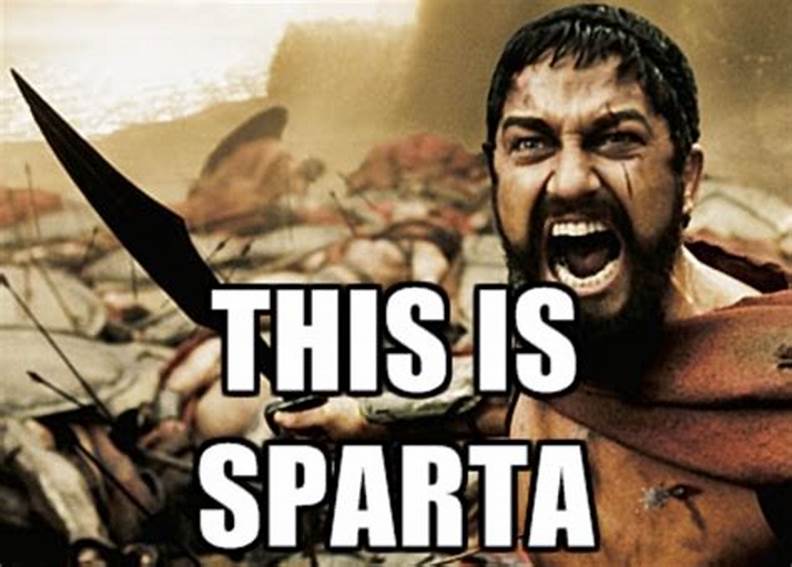 At birth, each Spartan baby was brought before the ephors (elders) for a physical examination. If a baby was considered sickly, it was left outide to die of exposure to the elements. If the baby was considred healthy, it was returned to his parents until age seven. Girls stayed with thier parents until marriage, and learned domestic art, cleaning,cooking and weaving. At seven years old, boys were sent to military school for strict physical instruction. Boys practiced with weaponry and underwent endurance training. To teach these boys survivral skills, they were frequently beaten and underfed. They were taught to steal if they wanted to eat. Once a young man reached the age of twenty, he was allowed to become a soldier and get married. At thirty years old, a Spartan finally became a legal citizen. He could vote and live at his home with his family. Before he was thirty he had to live in the barracks. 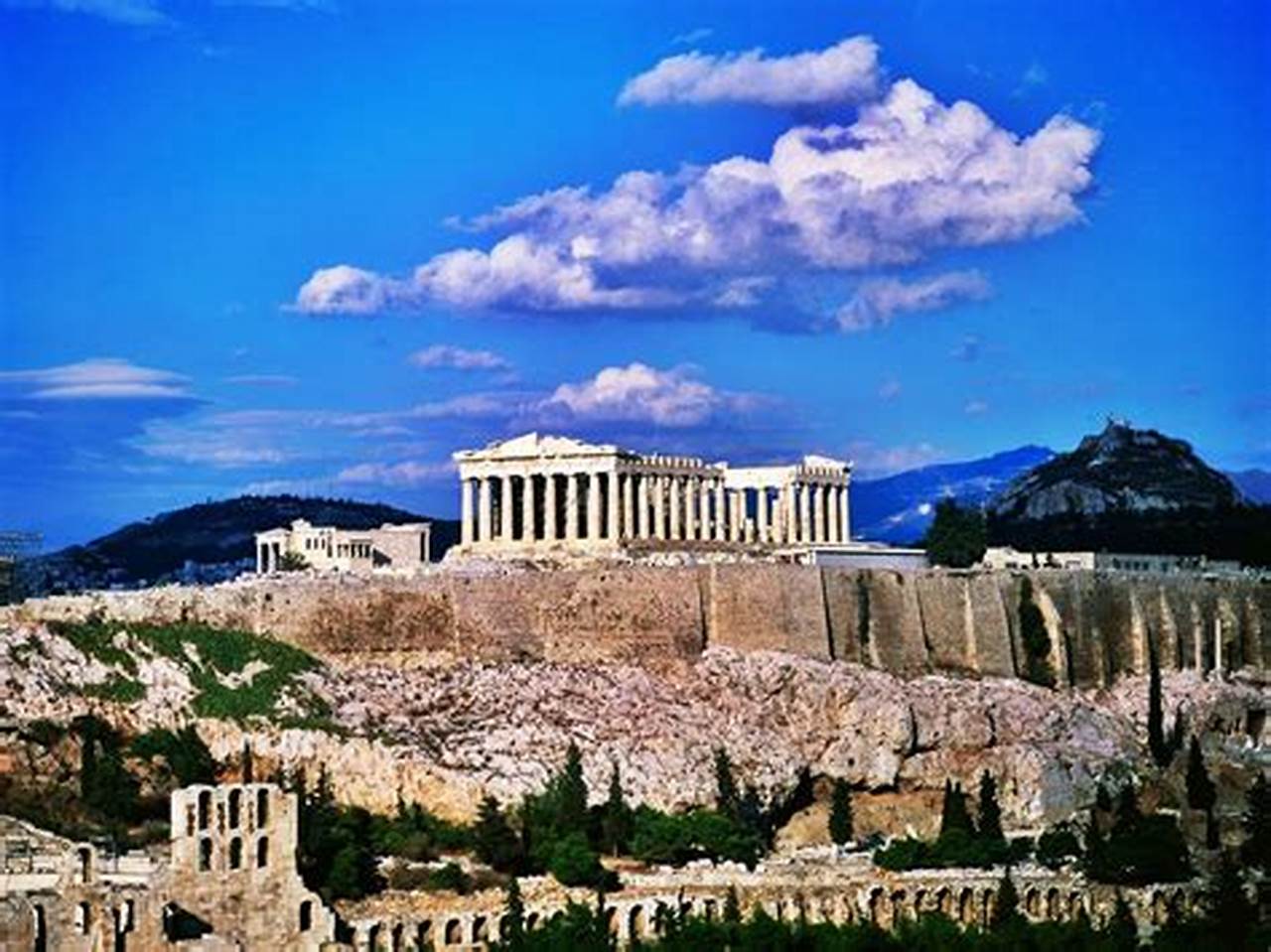 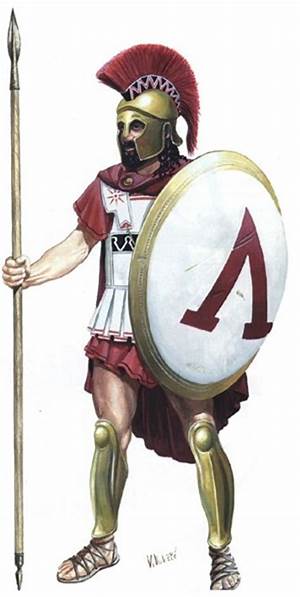 The primary purpose of Athenian education was to produce thinkers, people well-trained in arts and sciences, people prepared for peace or war. Young Athenian boys were tutored at home until the age of six or seven, and then they were sent to neighborhood schools for primary education until they were 14 years of age. These schools were usually private schools, but tuition costs were low enough that even most poor Athenians could afford to send their boys to school for at least a few years.(3) During primary school, younger boys learned calisthenics and often were taught how to play ball games, while older boys were taught more military-type activities, such as running, boxing, and wrestling. All Athenian boys were expected to read heavily, however, as literature played a very important part in their education. The national epic poems, Homer's Illiad and Odyssey, were mandatory teaching in all Athenian elementary schools. The boys were also taught how to play the lyre, sing, and do arithmetic. The emphasis of Athenian education was to prepare well-rounded citizens capable of performing whatever task was asked of them.

Which upbringing would you rather have Sparta or Athens. Use examples and evidence to support your choice for your upbring from the passages and/or by using your notes. This is due 9/27/2018 at the beginning of class.